Trust board and leadership

The board has overall responsibility for our performance and the way we deliver healthcare, manage our finances and improve services.

The board is made up of executive and non-executive directors.

Executive directors are directly appointed by the trust and includes the chief executive, director of finance and the medical director.

Non-executive directors are appointed by NHS Improvement for the skills and experience they can bring from ‘outside’ the organisation. The board is led by a non-executive chair. 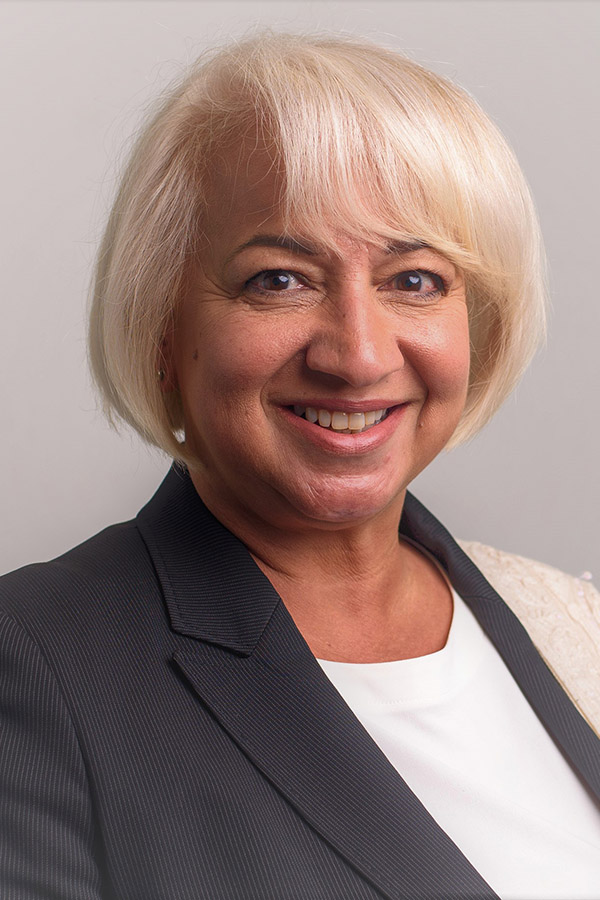 Sukhvinder Kaur-Stubbs became Chair in Common of HRCH and Kingston Hospital on 1 April 2022.

Previously, she was Vice Chair at Lewisham and Greenwich NHS Trust and led Workforce and Education for 7,000 employees.  She also Chaired the Quality and Safety Committee for the GP Care Group in Tower Hamlets - a vanguard primary care federation.

Currently, Sukhvinder is Chair of the Thames Water Customer Challenge, a Board Member of the Regulator for Social Housing and Chair of Regeneration for the London Legacy Development Corporation.

Sukhvinder is an accomplished CEO having led two high profile organisations (Barrow Cadbury and Runnymede Trust), through major change programmes and onto success in influencing government policies on inclusion, diversity and social justice. She is passionate about putting people first - staff, patients and the communities we serve. 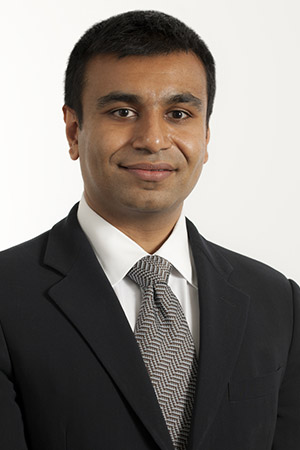 Bindesh Shah is a partner in an investment management company. He has more than 20 years’ experience in strategy consulting, business development, product structuring and senior management. He is an Economics graduate of the University of Cambridge and earned an MBA from Wharton. Bindesh joined the trust in September 2015, his current term has been extended until 30 September 2022. 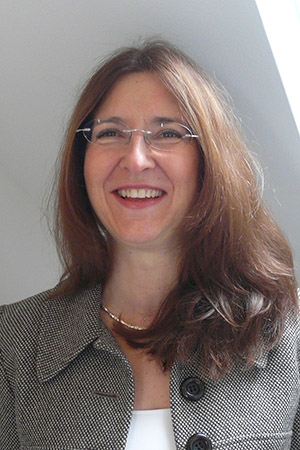 Joanne Hay has lots of experience in the not for profit and public sectors. She is an experienced leader currently with the Social Business Trust bringing together world class business expertise to tackle society’s biggest issues.

Previous roles include CEO of an education charity, Advisor in the Prime Ministers Delivery Unit and in a Cabinet Office role leading on employee-owned business.

Alongside various board positions Joanne carried out doctoral research in environmental decision making and systems change. Her current and previous roles – in central Government, voluntary and private sectors have given Joanne a unique perspective on what works in driving social impact through responsible business.

Joanne joined the trust in April 2018 her current term has been extended to 30 September 2022. 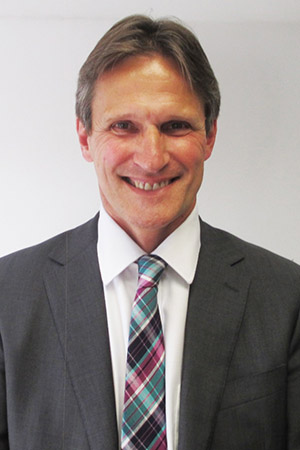 Phil Hall is the owner of a management consultancy company responsible for providing constructive challenge, insightful advice and coaching support to senior managers in a range of organisations across the public and private sectors. Phil has significant board-level and senior management experience within complex public sector organisations.

Previous roles include executive director of finance and resources for a local authority. Phil has also served as member of the Independent Audit Committee for the Wiltshire Police and Crime Commissioner. Phil was appointed in August 2018 and his term has been extended until 30 September 2022. 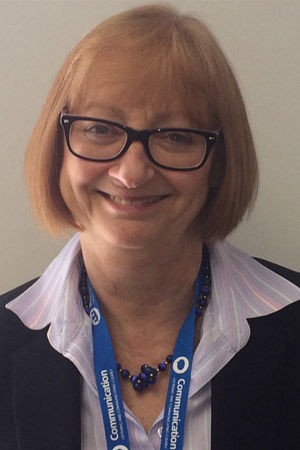 Ginny is an experienced healthcare professional with experience in the public, private and charity sectors.

Having begun her career as a staff nurse, she has worked at director level since 1997 – first as an executive director of nursing at Royal Surrey County Hospital, and since 2007 as a non-executive director, previously at Surrey Central Health and the Queen Victoria East Grinstead.

Following her Masters of Individual and Organisational Development in 2002, Ginny also trained and works as an independent coach. Ginny was also previously deputy director of nursing at Great Ormond Street, where she spent most of her clinical career. Ginny provides clinical challenge and expertise to the trust’s board of directors - supporting and shaping organisational vision and strategy and achieving a balance of board level skills. Ginny, our previous board advisor was appointed as a NED on 1 October 2019 to 30 September 2022. 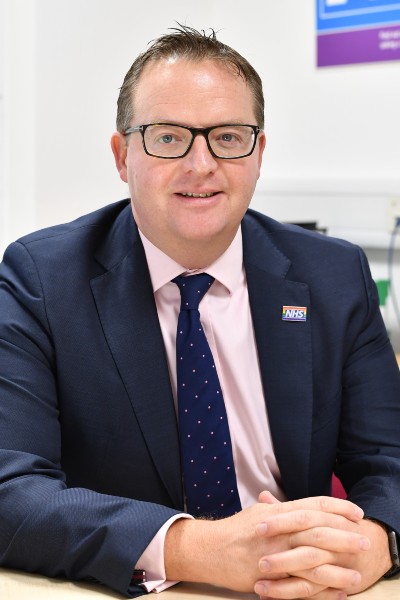 Jo was appointed Chief Executive at HRCH on 17 December 2021, having been Interim CEO since 1 April 2021.

He is also the Chief Executive of Kingston Hospital NHS Foundation Trust - a position he has held since September 2019.

Jo was previously Director of Finance from April 2015 and Interim Chief Executive from 1st April 2019.

Jo joined the Kingston in April 2015 from Homerton University Hospital NHS Foundation Trust where he had been the Director of Finance since March 2010.

Previously he was the Interim Director of Finance at the Oxford Radcliffe Hospitals NHS Trust, acting Chief Executive of NHS London’s Provider Agency, and Head of Compliance at Monitor.

Jo trained as a chartered accountant at KPMG where he gained experience of a number of mergers and acquisitions and as a senior member of the Transaction Services Team. 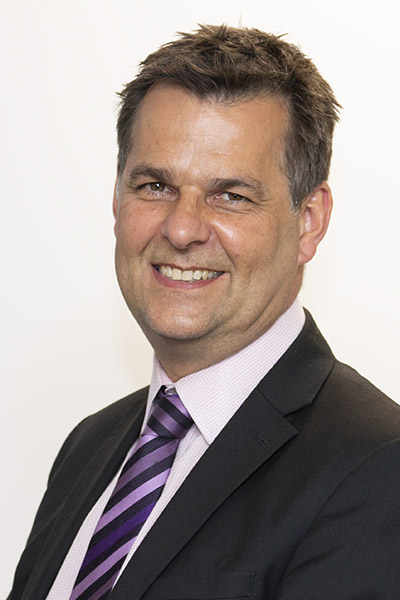 David took up his current post in April 2022. He was previously Deputy Chief Executive and Director of Finance and Corporate Services.

David is an ACCA qualified accountant with 18 years of NHS experience within NHS trusts, PCTs and community services. 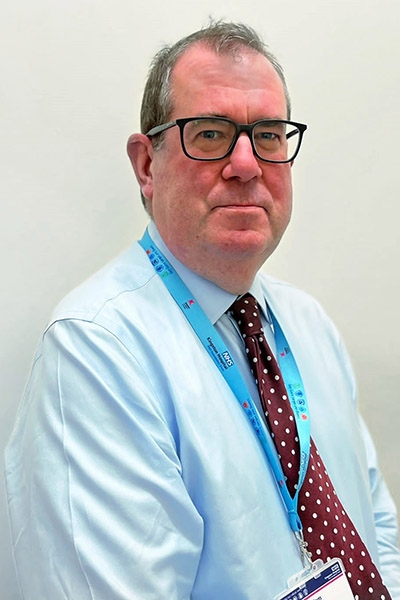 Following qualification, he trained in General and Respiratory Medicine in North-West London and undertook a dedicated period of research at the National Heart and Lung Institute leading to the award of a PhD Degree.

He was appointed as a Consultant in Respiratory Medicine to St. Mary’s and Royal Brompton Hospitals in 2003 with a special interest in High Dependency Medicine. He subsequently held several clinical managerial positions at Imperial College Healthcare NHS Trust including Chief of Service, Deputy Medical Director, and Interim Medical Director before moving to University Hospitals Bristol as Medical Director in 2018.

He returned to London in 2021 as Medical Director at Kingston Hospital and was appointed as Chief Medical Officer to Hounslow and Richmond Community Healthcare NHS Trust and Kingston Hospital Foundation Trust in 2022. 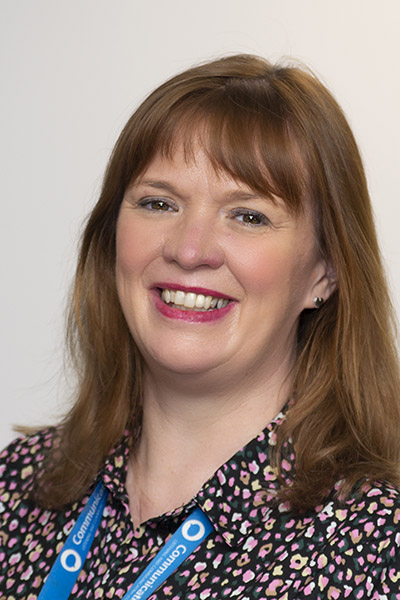 Nic is an experienced senior nurse with extensive clinical, leadership, and operational experience.

Within her portfolio at Kingston Hospital, she has been responsible for cancer performance, safeguarding adults, quality and governance, patient experience, health and wellbeing including chaplaincy, practice development, safe staffing, volunteering, dementia and end of life care. Recently she led on the roll out of the COVID vaccination programme, lateral flow and staff COVID testing.

She has worked in a variety of nursing leadership roles in NHS trusts, including Barts Health NHS Trust and The Royal Marsden Hospital NHS Trust.

Nic is Kingston’s clinical representative for the cancer vanguard working across SW and NW London, and she led a collaborative project with NHSE which led to introduction of the faster cancer diagnosis pilot. 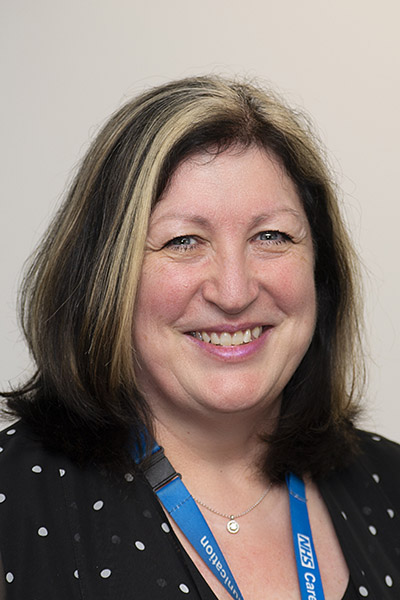 Anne was appointed Director of Clinical Services in October 2016. She was formerly associate director for adult services at the trust.

Anne has over 29 years of experience in adult and children’s services. She has worked within the acute sector, commissioning sector and community sectors in Birmingham, Kent, Sheffield and London.

Anne started her career as an administrative assistant and has held several senior general management and service improvement roles. 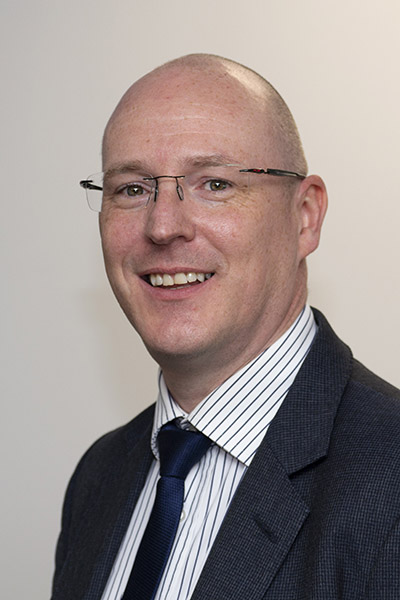 Stephen joined the trust in January 2017 and has over 20 years’ experience of working in the NHS.

He has a wide breath of experience, having worked in a primary care trust and several acute trusts in senior operational and performance management roles, most recently working for Barts Health NHS Trust as the Director of Cancer Performance and Improvement.

Stephen is a fellow of the Chartered Management Institute and holds a Masters of Art (MA) in Management qualification with distinction. 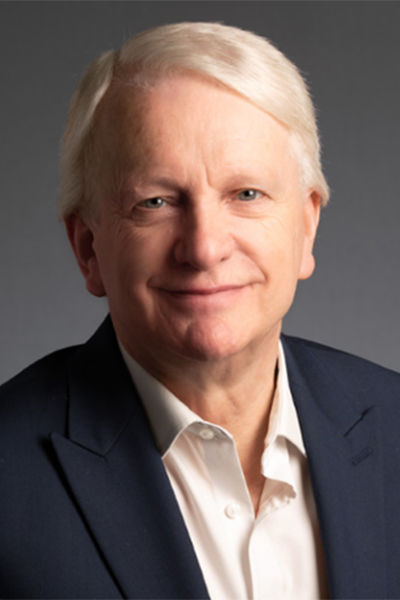 Kelvin is an experienced Workforce Director having operated at Director level for over 20 years in the public, voluntary and private sectors. His career includes working in local government, at Broadmoor Hospital and West London NHS Trust.

Kelvin has also worked at Capsticks Solicitors where he established and developed their HR advisory service, leading work on complex employee relations, workforce modernisation and Speak Up initiatives. He was President of the HR Directors in the NHS Professional Association(HPMA) from 2008-10 and is a visiting fellow at University College London where he teaches strategic HR management. 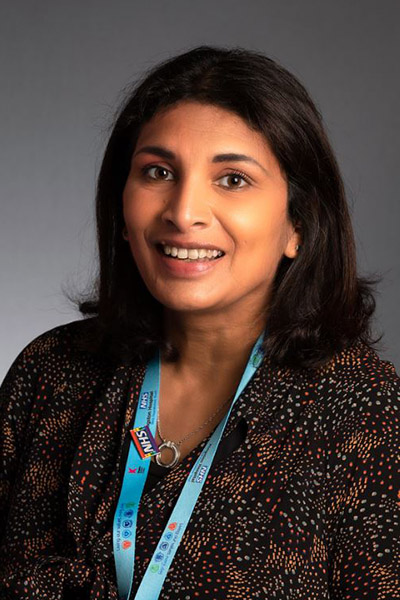 Yarlini became Chief FInance Officer across HRCH and Kingston Hospital in April 2022, having previously joined Kingston Hospital in November 2019. She brings 26 years of experience in the NHS after qualifying as a chartered certified accountant and a number of years in accounting practice.

She has held several senior roles in NHS provider and commissioning organisations in South London, including Director of Financial Strategy for the SWL CCG. Yarlini worked as Director of Finance for Kingston and Richmond CCGs and has also supported a major mental health consultation in south west London in 2014 as finance lead. 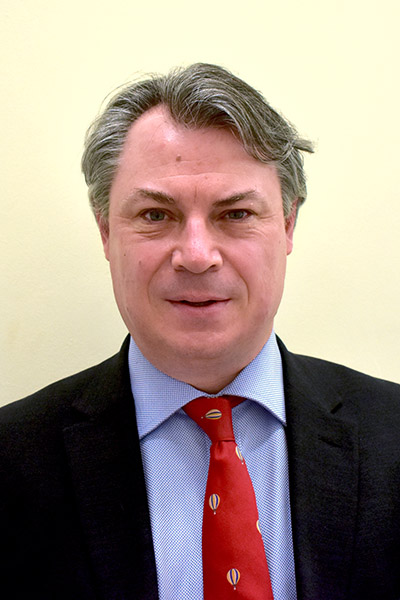 Sam has worked in senior governance roles in the NHS for the past 12 years. He was previously Trust Secretary of the Royal Brompton and Harefield NHS Foundation Trust where he worked for the last year on the legal transaction merging the Trust with Guy’s and St Thomas’ NHS Foundation Trust.

He has also worked in similar roles in an interim capacity at hospital trusts across the country. Sam is a graduate of the Nye Bevan Programme at the NHS Leadership Academy, and has an MBA and qualifications in psychology.

The following attend our board meetings in a non-voting capacity, to represent the community's views:

Changes during the Covid-19 pandemic

During the Covid-19 restrictions, our board meetings will be held on Microsoft Teams to enable public attendance.

If you have any questions or would like the information to join a board meeting, please email suki.chandler@nhs.net.

Our board meets in public every other month. These meetings are an opportunity for local people to find out about our performance and updates. Any member of the public is welcome to attend via Microsoft Teams.

Questions for the board

Questions for the board should be submitted by the 10am of the Monday prior to the meeting at the latest, either by email or by post.

If you want to contact one of our non-executive directors, please email hrch.ned@nhs.net and it will be forwarded to the relevant person.

The board is supported by several committees who meet regularly to ensure that our services and systems are performing to expectations. These include:

In 2021, our annual general meeting (AGM) was held virtually to protect staff and members of the public during the Covid-19 pandemic.

Members of the public were invited to attend via Microsoft Teams and were able to ask questions.

You can watch a recording of the meeting below.

During the Covid-19 pandemic, our board meetings will be held virtually on Microsoft Teams.

If you would like to join the meeting, please email Suki Chandler, Board Secretary, at suki.chandler@nhs.net.

View all board meetings